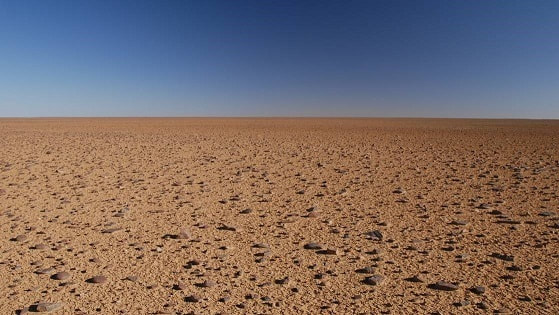 It has also welcomed the launch of ExploreSA: The Gawler Challenge program, an international crowd geoscience competition aimed at accelerating mineral discovery, supporting innovation and stimulating exploration investment from what is a highly prospective region of the state.

The Minister for Energy and Mining, Dan van Holst Pellekaan today announced that Expressions of Interest (EOI) under the ADI, a $10 million Government fund aimed at helping discover new mineral resources in South Australia and growing jobs and investment in the State, had opened.

EOIs will close on 20 December with successful candidates being informed in the new year.

“Exploration incentives are a proven economic multiplier, with $23 million in returns generated for each $1 million invested,” she said.


​“This means the ADI could potentially generate around $230 million in benefit to South Australia as untapped resources are identified and unlocked.

“This is good news for the State’s exploration sector and we welcome the Government’s decision to open the EOI phase today. It will play a major role in the establishing a pipeline of new developments which will be vital in supporting the State Growth Agenda.”

Ms Knol said that while today’s announcement was positive, consideration also needed to be given to ensuring infrastructure was in place to help develop any new discovery.

“Any resources that are discovered are only valuable if the minerals can be brought to market,” she said.

“This relies on having the appropriate infrastructure in place. Otherwise any discoveries risk becoming stranded assets.”

Entrants are encouraged to identify potential copper, gold or other commodities deposits that may lead to mining activity.

The competition, hosted on the Unearthed digital platform, will launch in early 2020 with prize money of $250,000.

​Further information about the Accelerated Discovery Initiative can be found here.

Further information about ExploreSA: The Gawler Challenge can be found here.