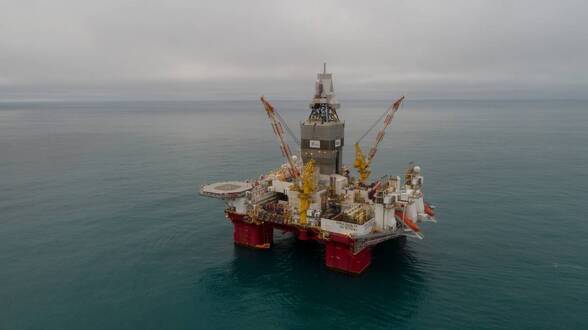 Economics of Drilling in the Great Australian Bight

This sentiment is reminiscent of the opposition to the proposed copper uranium mine at Roxby Downs in the early 1980’s– again, the perception that uranium would be for the benefit of others, the risks of production unacceptably high, and the dollars flowing to South Australia miniscule.

Fast forward 30 years and today, BHP’s operation at Olympic Dam has a 4000 strong workforce, procures services from more than 50 companies and contributes $100 million to the State, year on year, in royalties. It is hard to imagine the State of South Australia without the economic contribution of BHP.

Next door, in Victoria, the Bass Strait has been an economic powerhouse for 50 years. According to consultants ACIL Allen, the Gippsland Basin Joint Venture - by far the biggest producer in Bass Strait - produced 4.7 billion barrels of oil and 8 trillion cubic feet of gas between 1967 to 2015. It has directly employed on average 1,000 people, generated gross revenues of more than $144 billion and paid more than $89 billion in Australian excises, royalties and taxes making it one of the largest Commonwealth revenue sources in history.

Opponents to drilling in the Bight Basin suggest that the estimated economic benefits are ‘imaginary’. In the context of our near Basin neighbour and Olympic Dam it would appear the estimate of just under 1,000 jobs in South Australia is quite reasonable.

There is further suggestion that these ‘imaginary’ numbers are dwarfed by South Australia’s $1 billion tourism industry and $442 million fishing industry in coastal regions raising the suggesting an ‘either/or’ argument.

As demonstrated in Bass Strait, Western Australia and elsewhere in the world, development of oil is not an exclusive activity. A coexistence framework is a well-trodden path, with tourism and fishing industries having prospered together in Scotland and along Norway’s west coast, as they have done in Victoria and Western Australia’s offshore oil and gas regions.

This was an opportunity for South Australia to benefit from a combined $2 billion of wealth which would contribute to public services such as roads, schools and hospitals. Like Olympic Dam production in the Bight could have been a much needed game changer for a state pursuing an ambitious 3% growth target. Instead it has become a lost opportunity with investment dollars flowing elsewhere. Meanwhile, late last year, a mere 100km north east of Tasmania, a multinational company drilled a well deeper than that proposed by Equinor and without opposition.